Movies of Tasciotti, Director: Tasciotti movie career | but why? | Bio

What is Time anyway?

Time? When? Where? What is time really?  That's a good question! Does anybody know? It gets rather philosophical!

Time is what we think is moving us through our experience of life.  Time is some kind of huge force. It is like an energy.  It is like a dimension.  It is like the control of the universe. It is a law of science.  But it is still a mystery.
We make clocks to measure time and to divide it into units of time that we call: seconds, minutes, hours. But that is arbitrary meaning that it is just invented by humans.  Our measurement of time is an invention.  It is kind of artificial and maybe not natural.
One example of natural time measure is the rotation of the Earth.  That is what we would call or measure as 24 hours.  The clock is divided into twenty four hours in one Earth day.  There are two methods used:
Time is generally divided around the idea of the present (or now).  Before now is the past.  After now is the future.  Time flows in one direction in our real physical life.  however time does not seem to only flow in that forward direction, it also goes backwards or it can jump around.  For example, everytime we go deeply into a memory, then we are time traveling to the past.  But that is not real and literal, it is just figurative or imagines. Or is it?  Can it be actual time travel, going backwards to the past?
Let's think about, let's ponder, let's wonder.  that is philosophy.  that is metaphysics.
Next I will open the topic to Chronology.  What is Chronology?  It has the Greek word for Time = Chrono (for God Kronos).  And the Greek word Logo (Logos) which is the study of things.  Chronos + Logos = Chronology
Basically, chronology is the making of a system which arranges events into a timeline.  This means that everything which happened is neatly organized in the order it happened.  The chronological order is the accurate order or sequence which events happened.
Graphic Thesaurus for "chronology" provided by FreeThesaurus.com
at March 30, 2022 No comments:

Gold Mine Gang defeated by Cochise, Chief of the Apache Tribes: Invocative Song | muscial act: Bread: Why is this here?  During the conceptualization and production of Gold Mine Gang, there are various mystical events which happened.  During ...
at March 25, 2022 No comments:

Truth is what I am also seeKing, since the 1960's to 70's when I started asking questions and researching. After some decades it became a popular activity of Truthers.  This new group seemed to coalesce around the major event and heinous crime of Sept.11 twin towers etc.  TruthER movement seemed to revolve around diverse conspiracy theories about that event and any other event. Widening its circle.  However that political movement did not expand enough to encompass my original and personal mission to seek the full Truth about human nature and reality, going above and beyond government and politics. 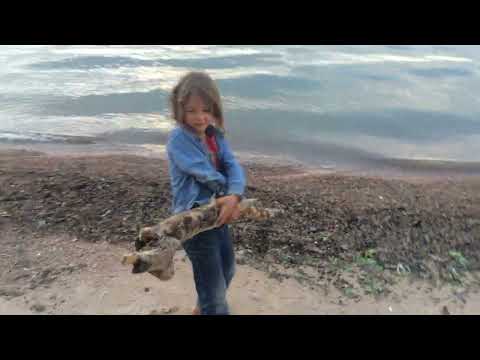